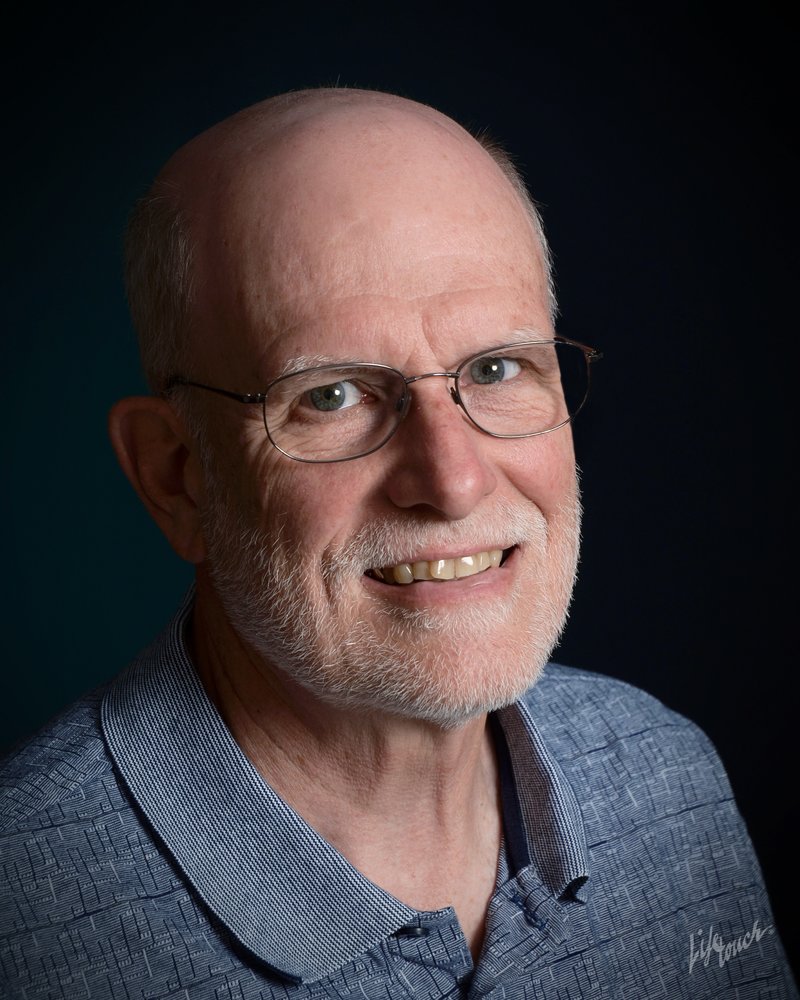 Chester William Shoaf was born October 4, 1949 to Chester and Norma Shoaf of Cuyahoga Falls, Ohio.  He joined his Savior, Jesus, in heaven on January 23, 2020 after battling Glioblastoma, an aggressive brain cancer.

Chet was baptized on January 1, 1950 at Redeemer Lutheran Church in Cuyahoga Falls and attended kindergarten at the school.  During the summer of 1956 the family moved to Rialto, California.  There he enjoyed riding his bike to Lytle Creek and having adventures in “the wash.”  He was confirmed in his baptismal faith in 1963.  The family moved to Orange, California in 1965 and Chet attended Eisenhower High School in Villa Park.  He graduated from high school in 1967.  During his teen years he often would go body surfing at “the wedge” in Newport Beach.

Entering the teaching profession, Chet’s first call was to serve at Cross Lutheran School in Omaha, Nebraska. At Cross he taught multiple grades and became principal, as well.  He coached various sports and was active in many Cross Lutheran Church activities.

During his time at Cross Lutheran, Chet met his future wife, Susan Schmidt.  They were married June 29, 1974.  While in Omaha Chet played on the church’s softball team and Susan and Chet participated in a square dance club.  He obtained a Master’s Degree in school administration from the University of Nebraska at Omaha.  Andrew was born in 1980.

In the summer of 1980 Chet, Susan, and Andrew moved to San Angelo, Texas where Chet accepted the call to be principal and teacher at Trinity Lutheran Church and School.  He again was active in many church activities.  In addition to his church and school responsibilities he was a coach, referee, and board member of the local soccer association.  Chet participated on the church men’s and coed softball teams.

Aaron and Rebekah were born in San Angelo.  Memories of Texas included traveling, going to the beach in Galveston, learning to camp, and going to softball and soccer tournaments across the state.

The move to Colorado came in 1991 when Chet accepted the call to be teacher and assistant principal at Bethlehem Lutheran Church and School in Lakewood.

Chet kept very busy as a teacher at Bethlehem.  He was known for his love of science, his Jolly Ranchers, outdoor ed leadership at Id-Ra-Ha-Je, the annual trip to the Royal Gorge, teaching PE class, his sneezes, blood day, 12 Days of Christmas chapel, ordering textbooks, organizing the paperwork for the annual Professional Church Workers Conference, administering the hot lunch program, coaching JV volleyball, and teaching religion classes. Most of all, he was known for his love of Jesus and teaching hundreds of students the Gospel Message: God loved us so much that He sent His Son to earth to die and be raised for us so that we may be saved and one day reach our eternal home in heaven.

Chet loved to camp, travel, attend family reunions, and support his children and then his grandchildren in their many sporting events and dance performances.  At home he liked to have an immaculate yard and became quite a cook in his retirement years.

Proceeding him in death were his brother-in-law Tim and his father, Chester.

Memorial contributions in Chet’s memory may be given to Bethlehem Lutheran School.

And we know that for those who love God, all things work together for good, for those who are called according to His purpose.  Romans 8:28 ESV

To send flowers to the family or plant a tree in memory of Chester Shoaf, please visit Tribute Store

Share Your Memory of
Chester
Upload Your Memory View All Memories
Be the first to upload a memory!
Share A Memory
Send Flowers