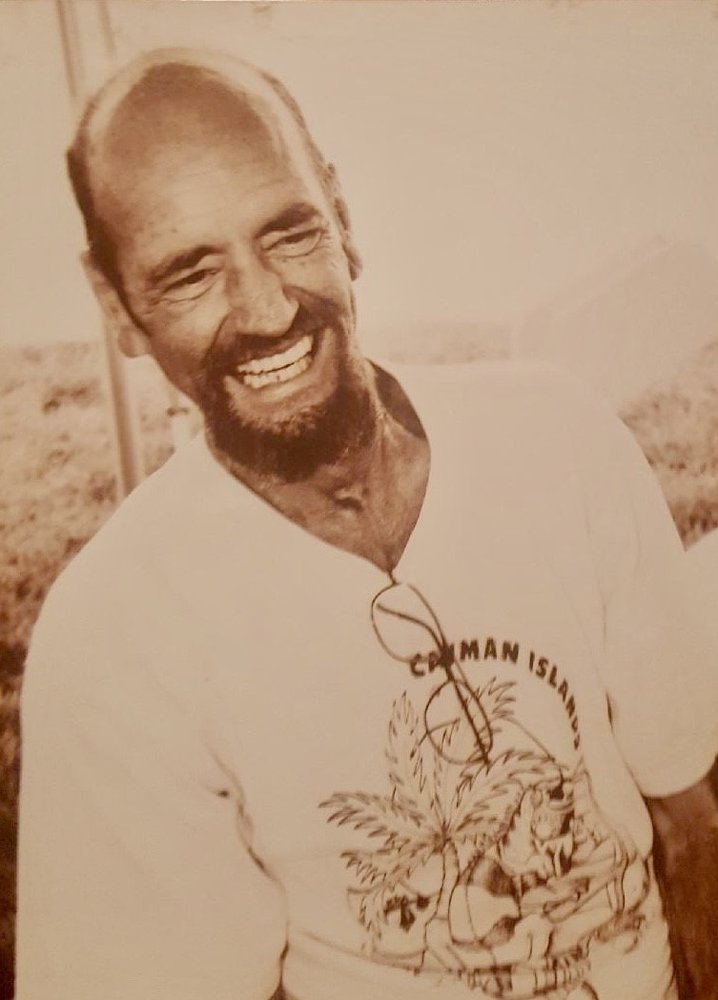 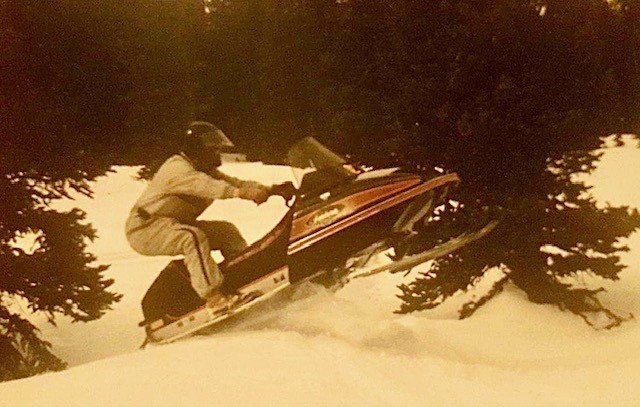 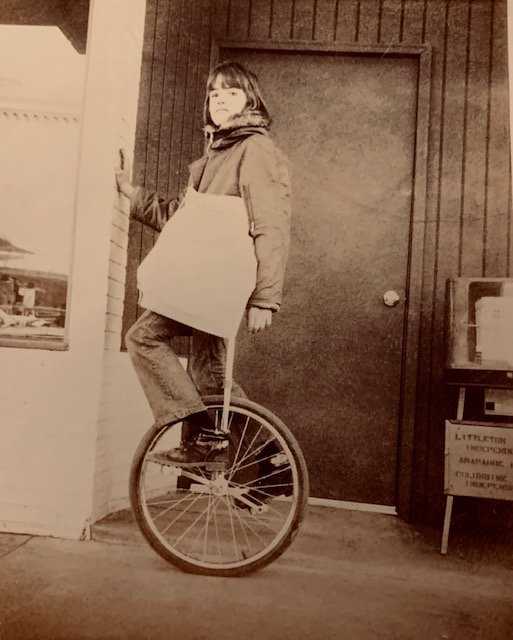 Celebration of Roger’s Life will be Saturday, January 25th at 1:00pm at the Englewood Church of Christ, 4690 S. Logan St., Englewood, Co. 80113. Reception following the service at the home the Roger and Patricia that they had just moved into and Roger truly loved.

Roger grew up in Littleton Colorado. As a young boy he would find anything that was broken and wouldn’t run. He’d take it apart, put it back together and get it running again. There wasn’t a motor or engine that Roger couldn’t take apart, fix and put back together. Roger grew up in a family that loved camping. Belonging to a Camper Caravan Club, the family went camping as many weekends as possible. These weekends were filled with motorcycles, boating and fishing among other activities. Rogers love for the outdoors and camping that he so enjoyed doing was instilled in him through all his families camping outings and road trips.

Roger’s first job at the age of 12, was delivering the Littleton Independent newspaper. Roger would get all the papers that he had to deliver into his bag and then hop aboard his unicycle and off he’d go to do his deliveries. He would delivery every one of them without ever stopping or getting off his unicycle. Roger attended North Elementary, Grant Junior High and graduated from Littleton high School in 1980. He went to trade school and learned how to do automotive body repair and painting. He enjoyed it so much that he decided he wanted to do that at home on his own time as a hobby rather than a full-time job. He didn’t want to get burned out, so he took up being a mechanic and working on all kinds of motors and engines. If Roger needed to look up how to fix something, he would go to the library find the book look through it and study the diagrams and then put the book away. He had a photographic memory when it came to those kinds of things. You could ask him why not just check out the book incase you needed to refer to it again and his response was I got it, I don’t need the book. Roger started working for Red Bird Farms when he was still in high school as their maintenance engineer as well as driving their delivery trucks. When he left there, he went to work for Miniate meat packers as maintenance engineer as well. He didn’t work their too long before he got a better offer to work for Amcor. He oversaw the maintaining their machinery as well as driving their trucks.

Roger was always busy picking up and doing lots of small odd jobs. Due to Rogers on going health problems with his kidney failure and the time needed to be on dialysis he had to stop working full time in 1999. He continued working part time doing various jobs until 2002 when he could no longer work.

Roger married Patricia in 2004. They loved to travel. They have been on several different cruises, one was a Bluegrass cruise, which was to surprise his parents who were also on the cruise. They went on a cruise through the Panama Canal with his parents as well. Cancun, Florida, Las Vegas and Lake Powell just to name a few. Roger had a great passion for fun and adventure and Patricia was always so happy to go along on his adventures. The best way to describe Roger would be to say he was the man with all the toys. Roger loved camping and fishing. But mostly he liked to play on his toys. Going boating, water

Roger dealt with lots of health issues throughout his whole life, but this never slowed him down. In fact, this made Roger the man that he was. Roger always had a positive outlook no matter what he was dealing with at the time. It’s just another speed bump in the road he’d say. Roger endured many speed bumps in his life, but he enjoyed life. He just took one day at a time and was always looking at the bright side of things. He was the most positive, strongest, courageous man that we have ever known.

Till we meet again

At the fishing hole in the sky

Share Your Memory of
Roger
Upload Your Memory View All Memories
Be the first to upload a memory!