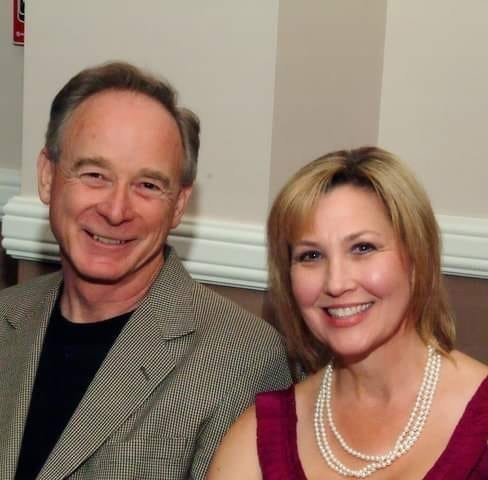 Steven Carda passed away in hospice care after an eight-year struggle with Lewy Body Dementia and Parkinson’s Disease. He received loving care from his wife Colleen (nee Thompson) Carda and his children until his conditions required continuous attention in recent weeks. Steve was born in South Dakota and moved with his family to Denver in 1962 as a fifth-grade student.

Steve was loved by all for his out-going, fun-loving, yet serious personality; his dedication to family and friends; his generosity with money, time and energy; and his love of animals. Yet, he never forgot his roots in South Dakota, and was both a family man and a supporter of extended family both there and in Colorado for all of his too-short life. Even while in declining health he did his best to maintain close relationships with his immediate family, his extended family and his numerous friends.

Steve graduated from Denver’s Lincoln High School in 1970. He attended Metro State College for a year; but found he preferred the activity of a truck driver, a trade he pursued diligently for more than thirty years. Prior to that, he served with the United States Army in Germany. He will be interred with Honors at the Fort Logan National Cemetery in Denver, CO, on Thursday, January 16, 2020.

In lieu of flowers, his family suggests donations be made in Steve’s name to either the Lewy Body Dementia Association https://www.lbda.org/ or Harley’s Dream www.harleysdream.org

To send flowers to the family or plant a tree in memory of Steven Carda, please visit Tribute Store

Share Your Memory of
Steven
Upload Your Memory View All Memories
Be the first to upload a memory!
Share A Memory
Send Flowers