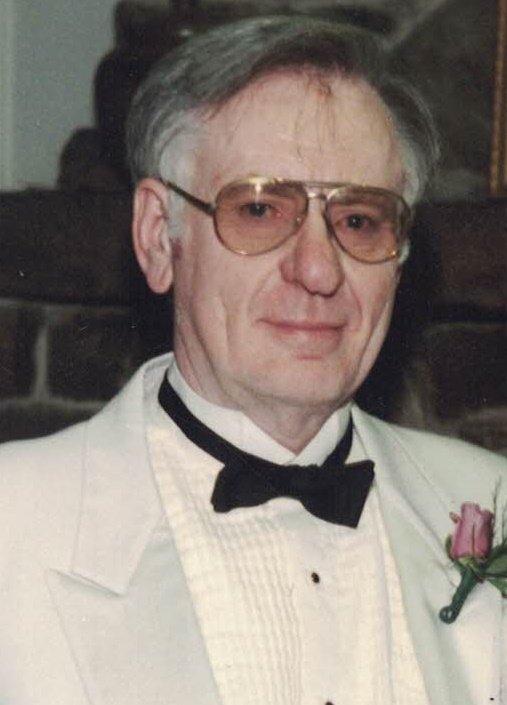 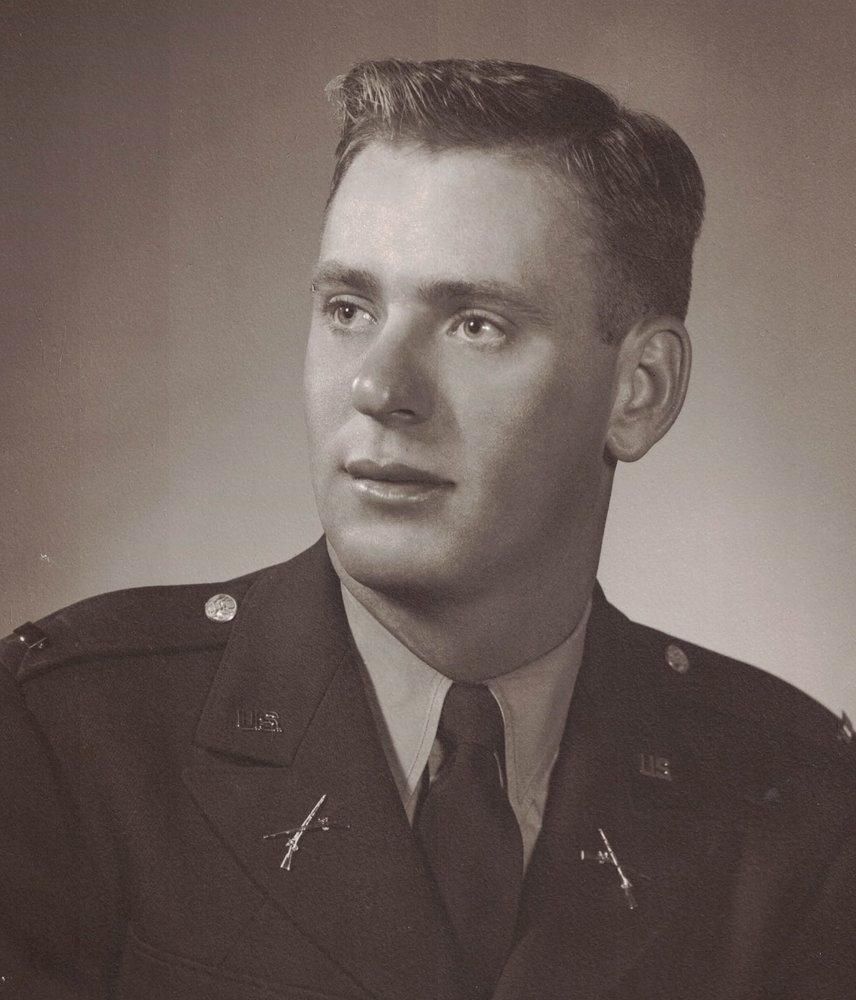 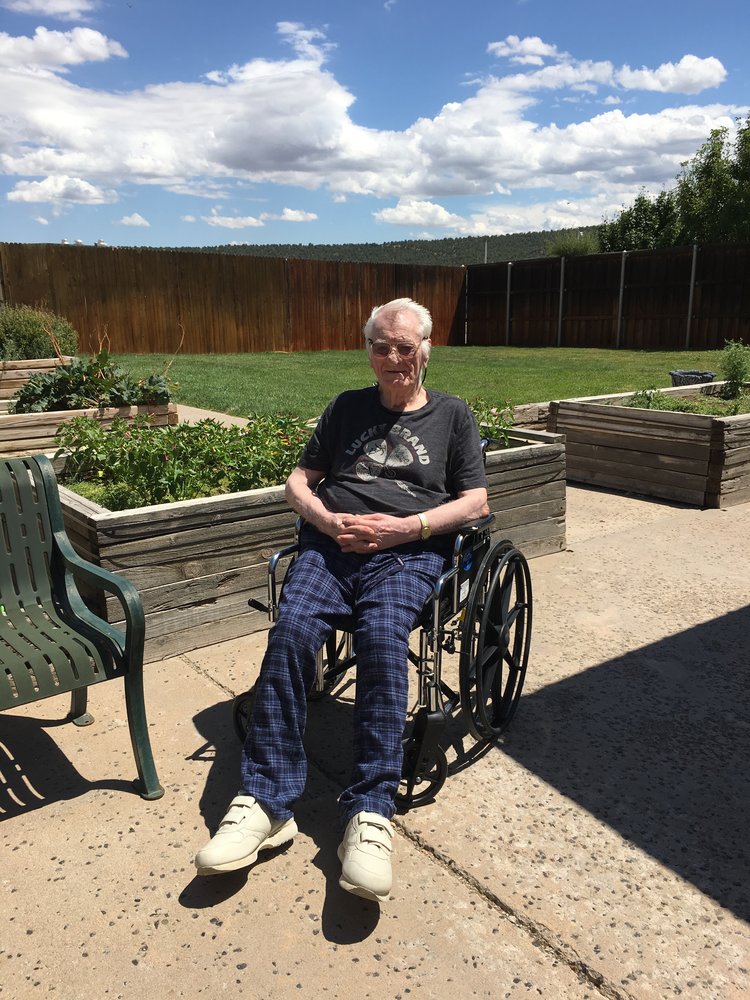 Earl graduated from Monett High School in 1946 and enlisted in the Army in August of that year, just missing action in WWII. After the war, Earl attended the University of Wyoming through ROTC and earned a degree in Business. He returned to the Army, training riflemen at Fort Leonard Wood, and then another degree was earned at UW in Geology.  During all these Army and University stints, he married Regina Marie Corbett.  Earl spent his working life in the oil patch as a petroleum geologist for Phillips Petroleum and later, for his own consulting company, Eureka Energy. One of his dream assignments was in Japan, where he met his current wife, Seiko Sengoku Armstrong, whom he was married to for 33 years.

A Committal Service with Military Honors will be held January 13 at 11:15 am at Fort Logan National Cemetery, 4400 West Kenyon Avenue, Denver, CO.   A special thanks to all the staff and veterans at the Spanish Peaks Veterans Community Living Center who blessed Earl’s last year of life.  Those who wish to remember Earl may make gifts in his memory to the Spanish Peaks Veterans Community Living Center, 23500 US Highway 160, Walsenburg, CO 81089 for the veteran’s activities fund.

Share Your Memory of
Earl
Upload Your Memory View All Memories
Be the first to upload a memory!