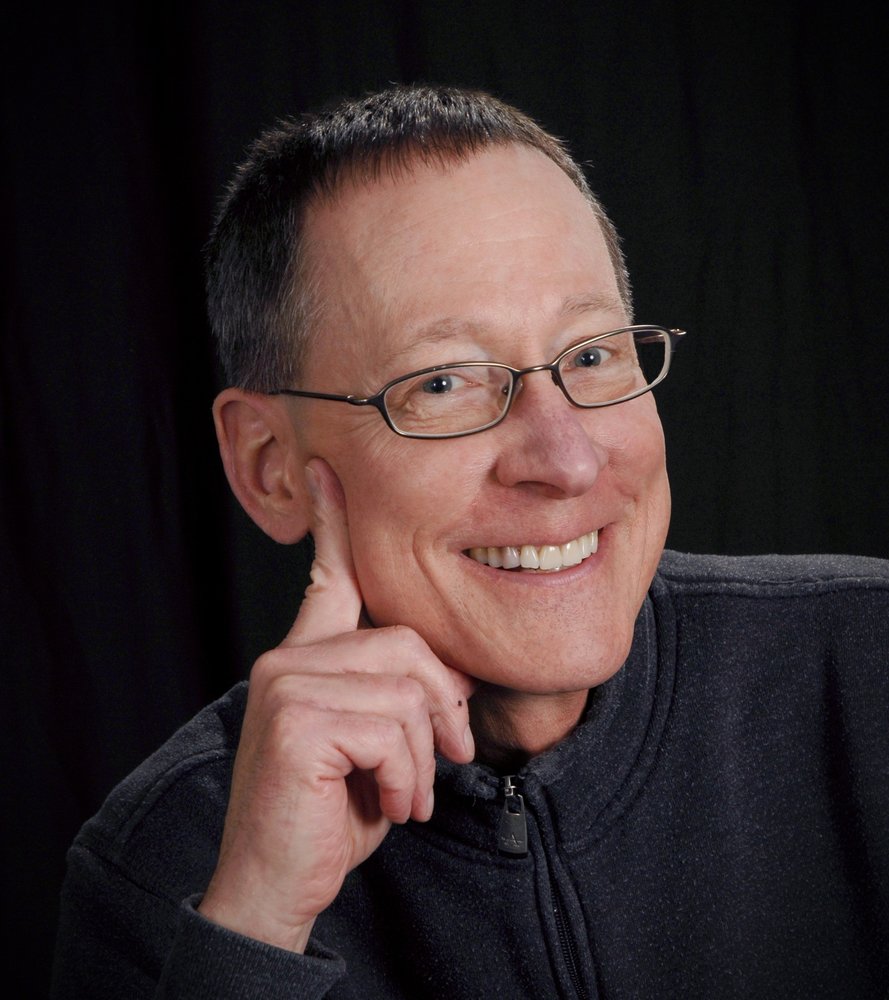 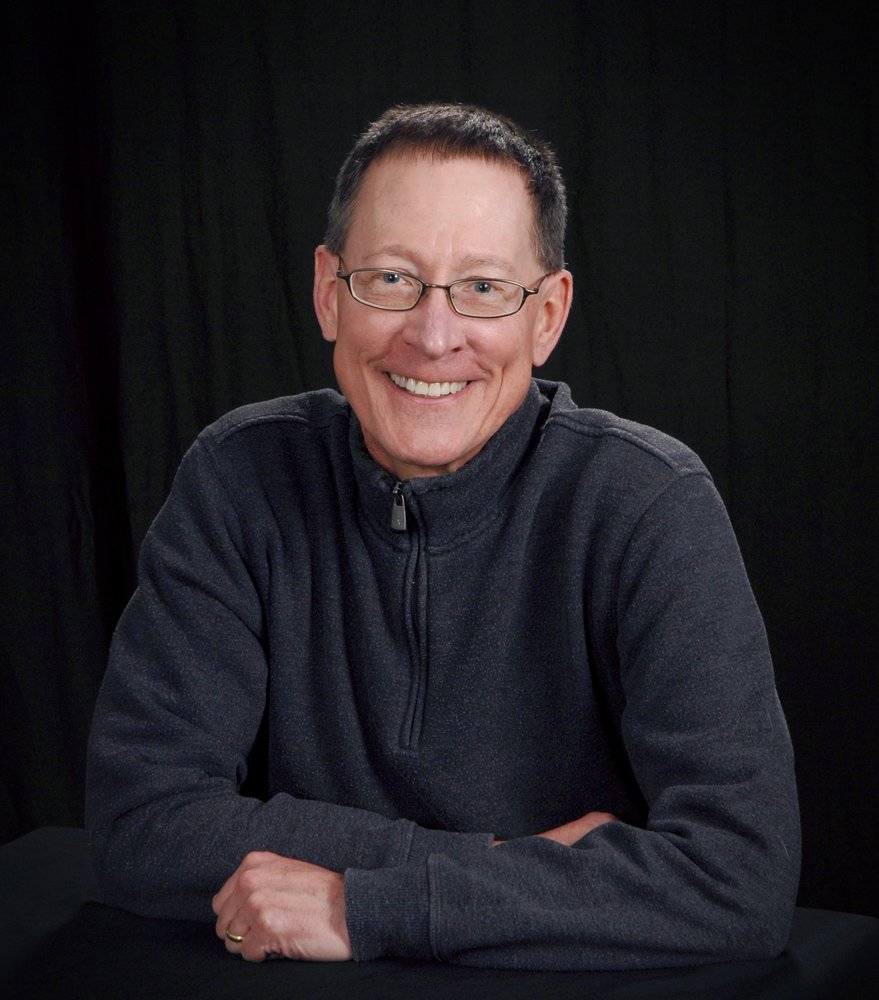 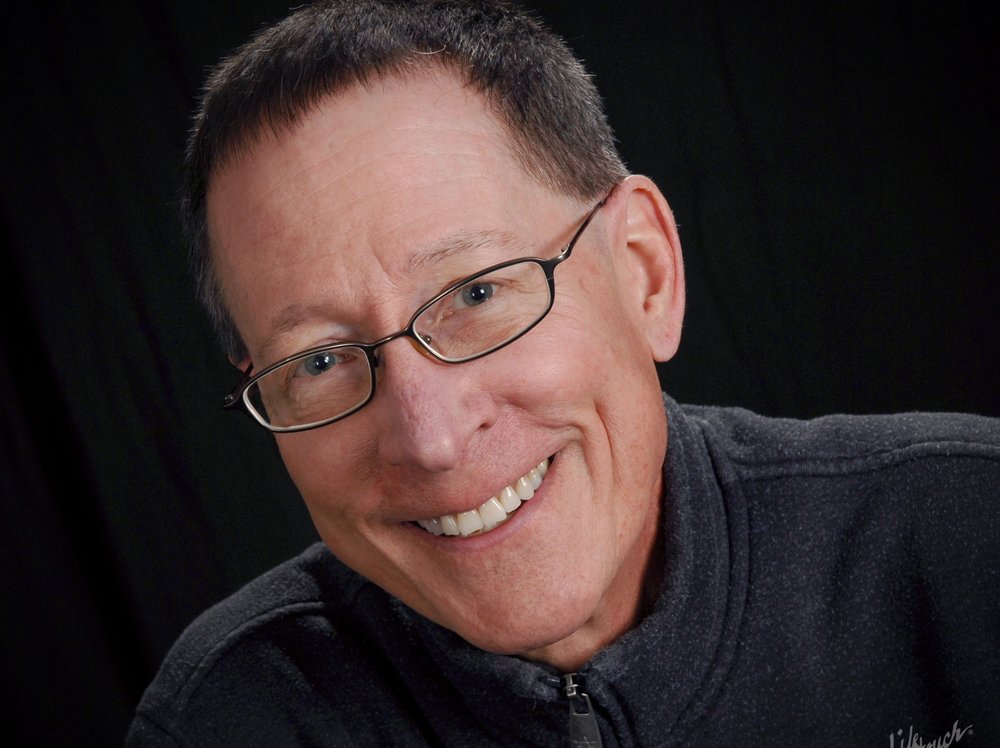 Jerry was known for his quick wit, dry humor and bad puns. His sisters remember him as a prankster with a mischievous sense of humor. He was very smart and his teachers loved him. But for some reason, his teachers never seemed to make the connection that odd things happened whenever he was in the room. Jerry was always willing to lend a hand and brainstorm ideas when projects needed to be done. He was always very handy around the house, with a real talent for being able to figure how to fix things. And when he put his mind to something, he always went above and beyond what was required. Despite his grumblings about children, kids absolutely loved him. He was the FUNcle to his many nieces and nephews.

Jerry was an active member of Shepherd of the Valley Lutheran Church, serving as treasurer, vice-president and lay reader.  He was passionate for all animals, but especially cats – a love he inherited from his mother Carolyn. He was a longtime supporter of The Wild Animal Sanctuary in Keenesburg, CO. He was a talented photographer who loved to travel. Some of his favorite trips include Turkey, Costa Rica, Idaho and Japan. Jerry enjoyed touring by motorcycles and instituted the “No Rules Ride” exploring the country without a set itinerary. His favorite rides include Santa Fe, NM, Creede, CO and Jackson, WY. He was an avid chess player and loved to read David Morrell and Stephen R. Donaldson novels. He enjoyed exploring Colorado’s backcountry with gold mining equipment. Jerry was a talented lapidarist and jewelry designer. He enjoyed archery, Kendo and music. He loved to cook. His specialties included Cornish game hens, rack of lamb, and perfectly grilled filets to go with his homemade Bearnaise sauce. He loved cooking gourmet meals for his family but chased anyone out of the kitchen if they were impeding his craft.  Jerry loved to ski and was a volunteer instructor for the National Sports Center of the Disabled at Winter Park Resort. He particularly enjoyed working with children with Traumatic Brain Injuries. Jerry spent two decades in the music industry as a sales rep for Capitol-EMI Music and Cema Distribution. His co-workers remember him inline skating in the office and starting everyone’s morning blasting music from his office. Jerry played guitar and said talking to Stevie Ray Vaughan was a highlight of his career.

He is survived by his wife Tomoko, his father, Clement Sr., and his sisters Eileen (John) Gutzwiller, Diane (William) Miller, and Denice (Mike) Hinderberger and his cats Ki and Cranky. Jerry was preceded in death by his mother, Carolyn and his cats Tunky, Guss, Miss Neko-Chan and Binky.

One of Jerry’s favorite films was Ferris Bueller’s Day Off and he often quoted to family and friends: “Life moves pretty fast. If you don’t stop and look around once in a while, you could miss it.”

Should friends desire, contributions may be sent to an animal welfare organization of their choice.

To send flowers to the family or plant a tree in memory of Clement Koerber Jr., please visit Tribute Store
Saturday
4
January