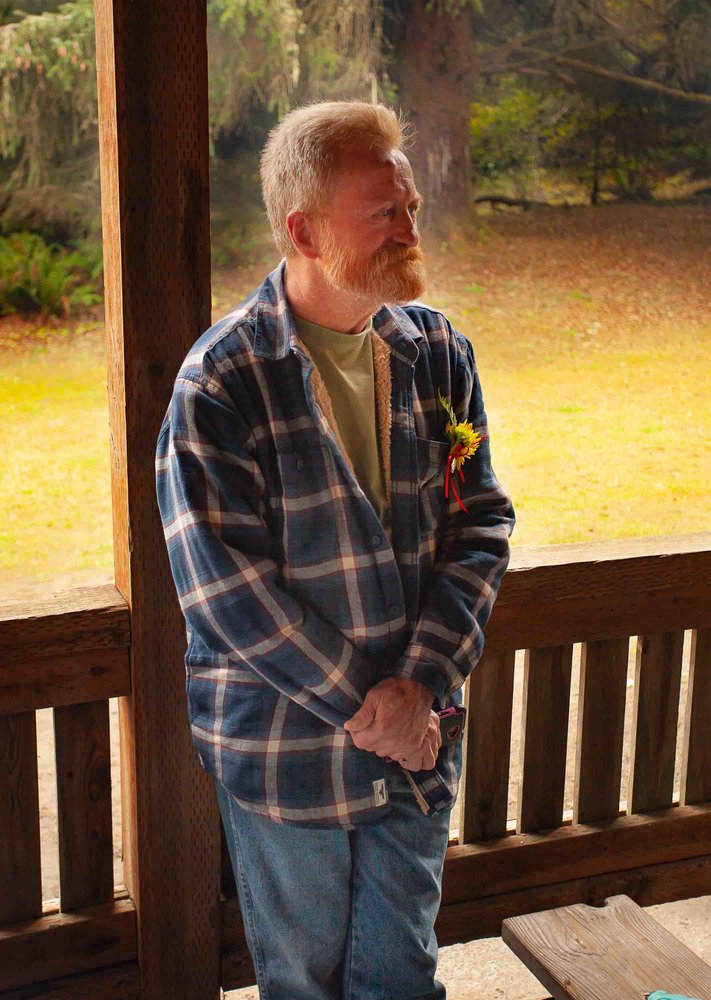 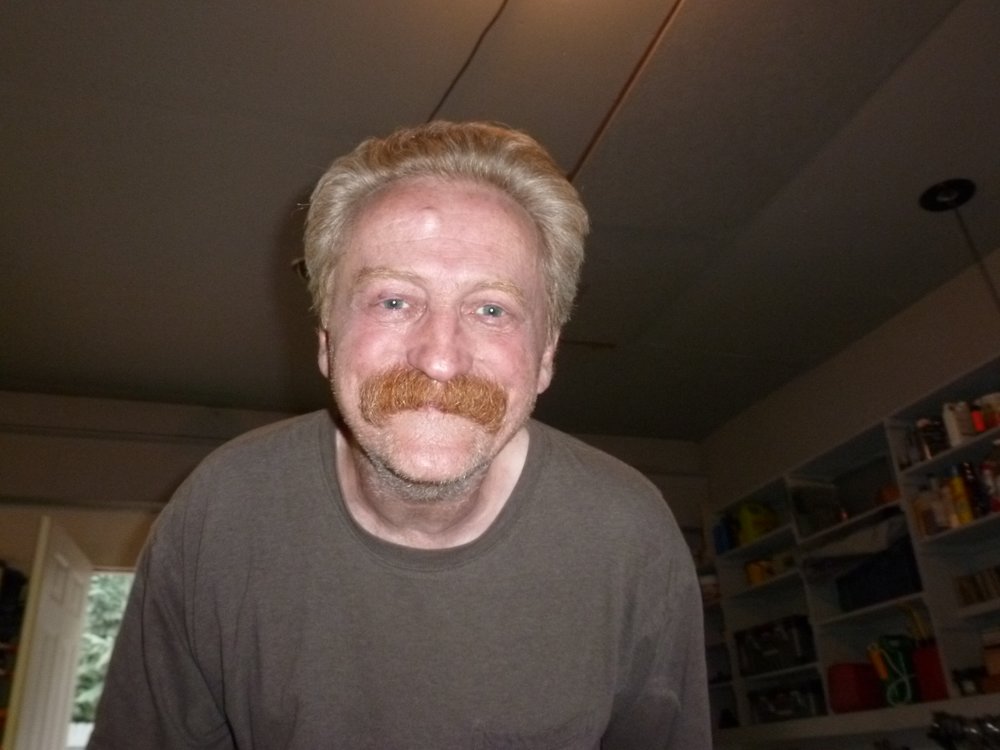 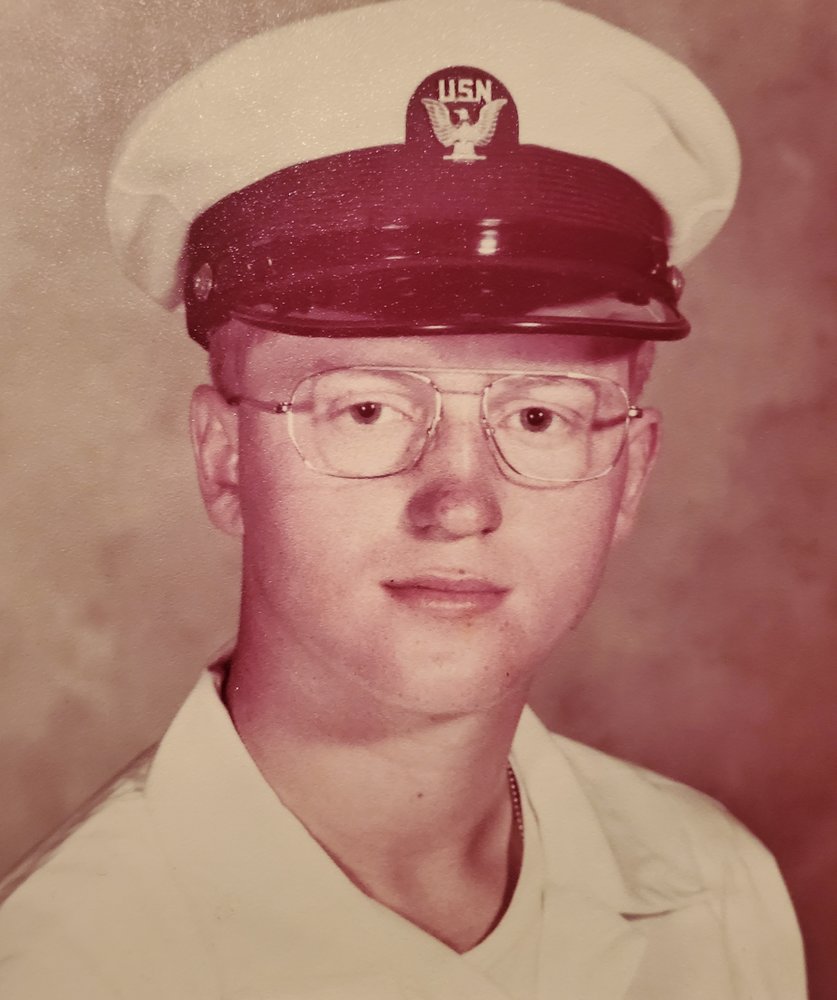 Claus Peter Mathis (Pete) was born in Schweinfurt, Germany on March 31, 1956. He passed away on Thursday, December 19, 2019, in Colorado Springs, Colorado at the age of 63 from complications due to a heart attack.

Pete moved to the United States at the age of five with his mother, Gertrud Mathis, and his father, Robert Mathis. He had three siblings: Johnny, Theresa, and Coreen. His family moved around a lot when he was young because his father was in the Army (retired as an E8 Master Sergeant). When he was 17-years-old, Pete joined the U.S. Navy and spent four years as a Machinist’s Mate on the U.S.S. San Diego. He earned his U.S. citizenship on August 17, 1978.

After his military service, Pete married Nancy Lee Green (now Mathis) on April 2, 1977, and moved to Sheridan, Wyoming where they raised their two children, Audre and Luke. After his divorce, Pete moved to Colorado in 2002 to be close to his parents and sisters. He spent his career working as a master mechanic and was retired at the time of his death.

Pete was a very loving father and son. His children were the most important part of his life and he would do anything for them. He also loved animals of all kinds, especially dogs. He was a skilled wood-worker and spent his free time “tinkering” in his shop making small wood creations or writing programs on his computer. His greatest joy was spoiling his loved ones (including his dog and even the birds in his front yard).

He is deeply missed by all who love him.

Share Your Memory of
Claus
Upload Your Memory View All Memories
Be the first to upload a memory!