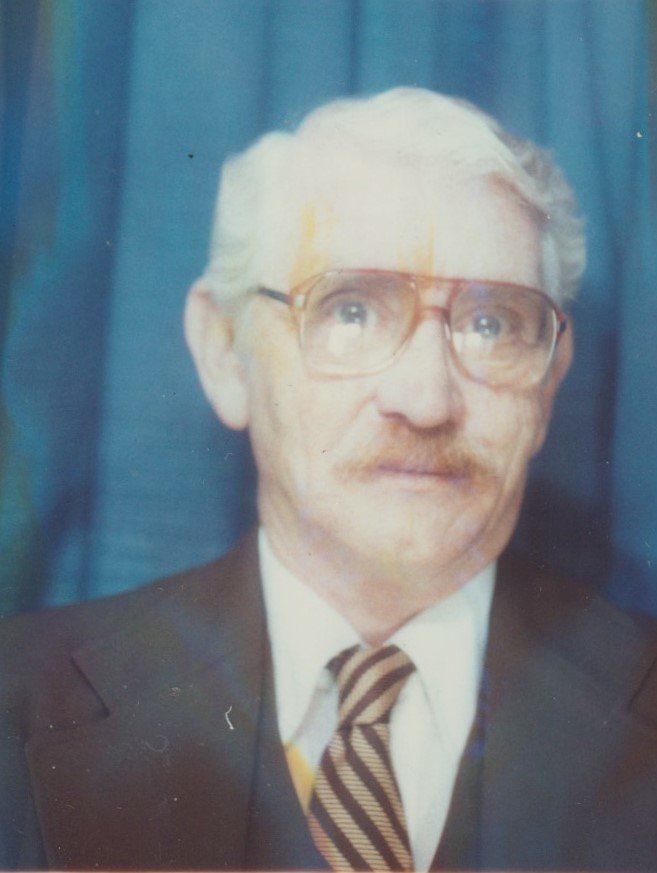 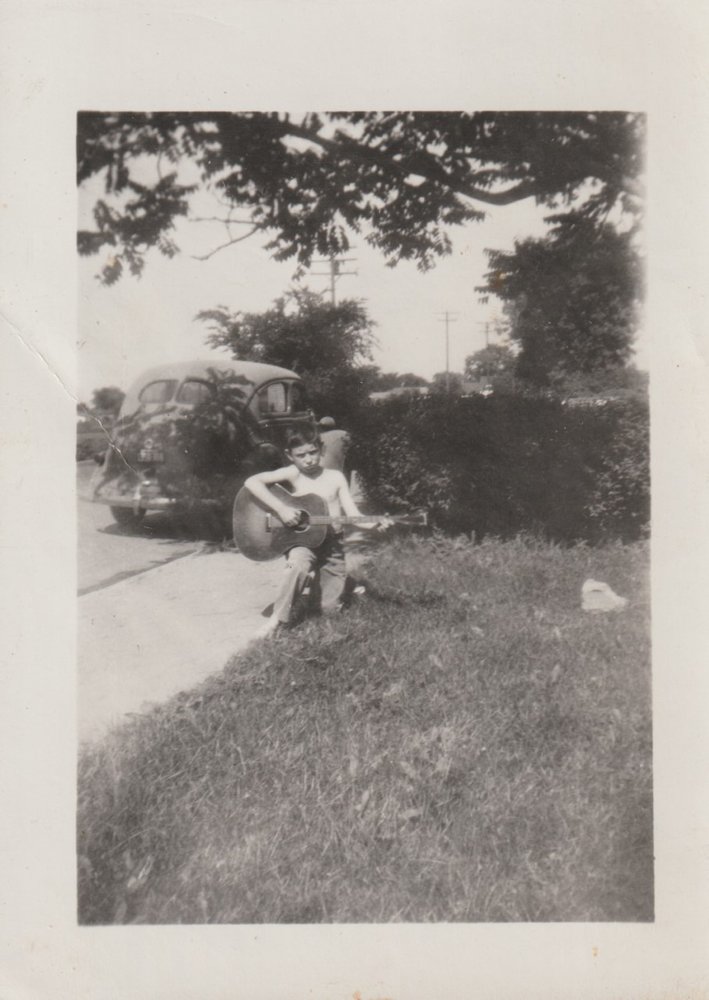 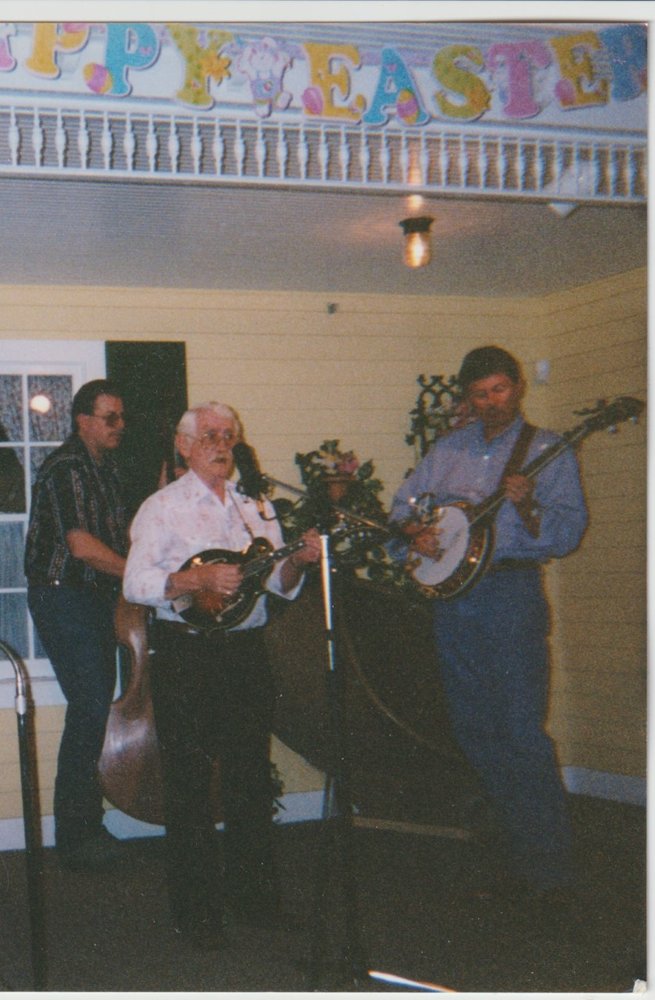 Mr. David (Duke) Charles Brown, Jr. passed away on November 10, 2019 in Wheatridge, Colorado at the age of 82. Duke is survived by his sisters: Sally and Sharon, and his children: Rick, Meg, Shelly, Scott, Dan, Pat, Kelly, Kevin and Tammy, and many grandchildren and great grandchildren. He is preceded in death by his wife Shirley Louise, sons David Walter and Kerry, brothers Fred and Tom and sister Susan, and his mother and father. Duke was born in Peoria, IL on May 26, 1937 to Katherine Margaret Addler (Marg) and David Brown, Sr.

He was the eldest of 6 children. He graduated Manual High School in Peoria, IL and served in the Navy from 1955-1957. He married his first wife, Shirley Fowler in 1955. He later divorced and remarried a second Shirley, Shirley Louise Sheahan in 1975, and they were together until her passing in 2014. Duke worked in many different fields during his lifetime, but his great passion was music and entertainment. He first stepped on the stage at the age of 5 years old, and found his true calling and joy in life at that moment. In his later years Duke and Shirley Louise were part of the Colorado Bluegrass Association and spent many days and nights performing at various venues around Colorado. Duke always had a joke or funny story on hand and enjoyed making everyone laugh.

No services will be held, and in place of flowers and condolences the family asks that you go out into the world and make someone smile.

To send flowers to the family or plant a tree in memory of David Brown, Jr., please visit Tribute Store

Share Your Memory of
David
Upload Your Memory View All Memories
Be the first to upload a memory!
Share A Memory
Send Flowers