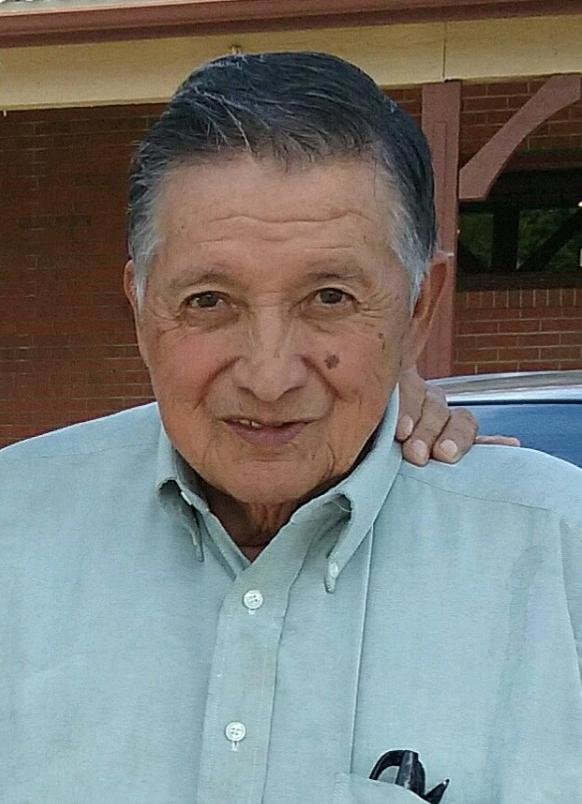 John Andrade beloved husband, father, grandfather, great grandfather, brother and uncle passed away Wednesday, November 13, 2019 at Hospice of Sandalwood Manor in Wheat Ridge surrounded by his loving family. He was born, the eleventh of twelve children, to David and Genevieve (Garcia) Andrade November 25, 1934 in Peckham, Colorado.

John grew up on a farm in the Gilcrest area as a part of a large extended family. John attended Big Bend School through the ninth grade and graduated from Gilcrest High School. On his 20th birthday in 1954, he married his sweetheart and the love of his life, Mary Chacon, at Our Lady of Peace Church in Greeley, Colorado. They were looking forward to celebrating 65 years of marriage on November 25th of this year.

John worked hard to support his family. Shortly after their marriage John and Mary moved to the Denver area to work and raise their four children. John worked for many years at Cudahy Packing Company before opening his own businesses in car detailing, a restaurant and produce distribution.

John will be dearly missed. His spirit of kindness, generosity and good humor will live on in our hearts.

Funeral services will be held at Our Lady of Fatima Catholic Church 1985 Miller St. in Lakewood on December 3.  A rosary service will be held at 10:00 a.m. followed by a mass at 10:30.

To send flowers to the family or plant a tree in memory of John Andrade, please visit Tribute Store