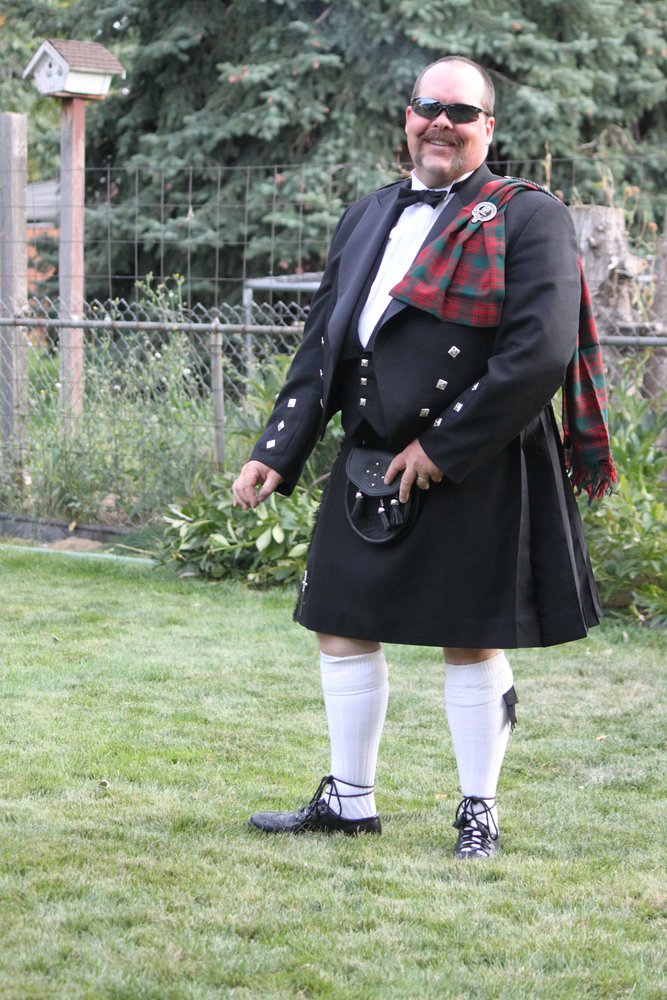 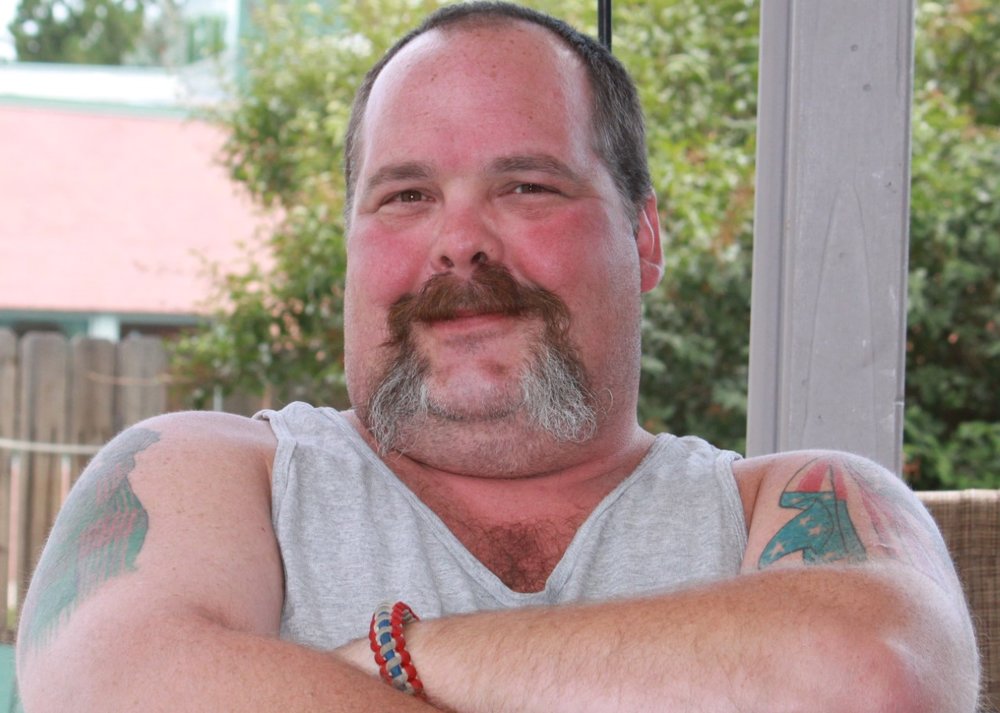 Matt was born at Grand Forks Air Force Base in North Dakota on February 16, 1975 to Debbie (Bednar) Uribes. He grew up in Arvada, CO, graduating from Arvada High School in 1993. Although his passion was for the military and law enforcement, he was unable to enlist due to health issues. Matt spent several years working on a ranch, bull riding, and living the life of a rodeo man. He met Kim Wilkinson in 1996 at the Grizzly Rose where they were both employed, and married Kim on March 25, 2000.

Matt and Kim raised their kids Brianna and Nathan in Thornton, CO and then in Lafayette, CO. While working full time in the distribution industry, he was actively involved in youth activities, volunteering as a Cub Scout Leader and Football Coach, as well as serving on the board for Lafayette Youth Football. Matt was an avid supporter of his children, and was seen as a second father figure or respected adult by dozens of other youth in the community. After Nate’s graduation in 2019, Matt and Kim relocated to Keenesburg, CO to fulfil their dream of owning a small ranch, and he was able to rekindle his love for working the land and caring for animals for a brief time before his death.

Matt is survived by his wife Kim (Wilkinson) Uribes of Keenesburg, CO, daughter Brianna Uribes (Justin Violette) of Westminster, CO, son Nathan Uribes of Westminster, CO, parents Ben and Debbie (Bednar) Uribes of Broomfield, CO, sister Katie Uribes-Weber (Chris, Memo and Audrey) of Hudson, CO, and brother Ben Uribes of Broomfield, CO. He also leaves behind many Aunts & Uncles, Cousins, Nieces & Nephews, and a large number of people who considered him family. A Celebration of Life will be held on Saturday, November 23, 2019 at 2:00 PM at the Ramada Plaza Denver North hotel at 10 East 120th Ave in Northglenn. Matt would’ve asked that you come as you are (Jeans, Suits, Motorcycle Leathers or Kilts – just be comfortable being you).

Donations can be made in lieu of flowers at 22untilnone.org or paws4people.org

To send flowers to the family or plant a tree in memory of Matthew Uribes, please visit Tribute Store