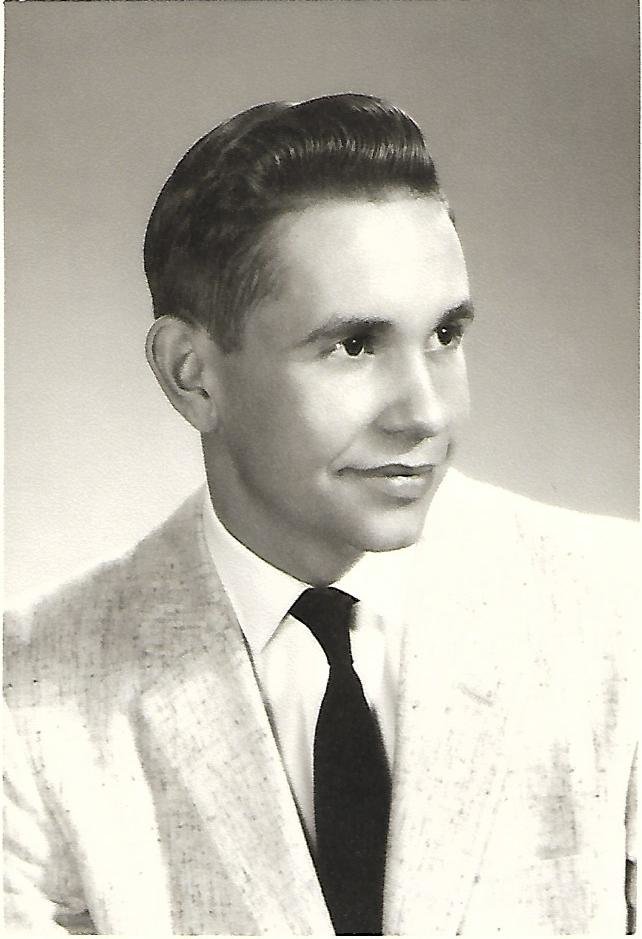 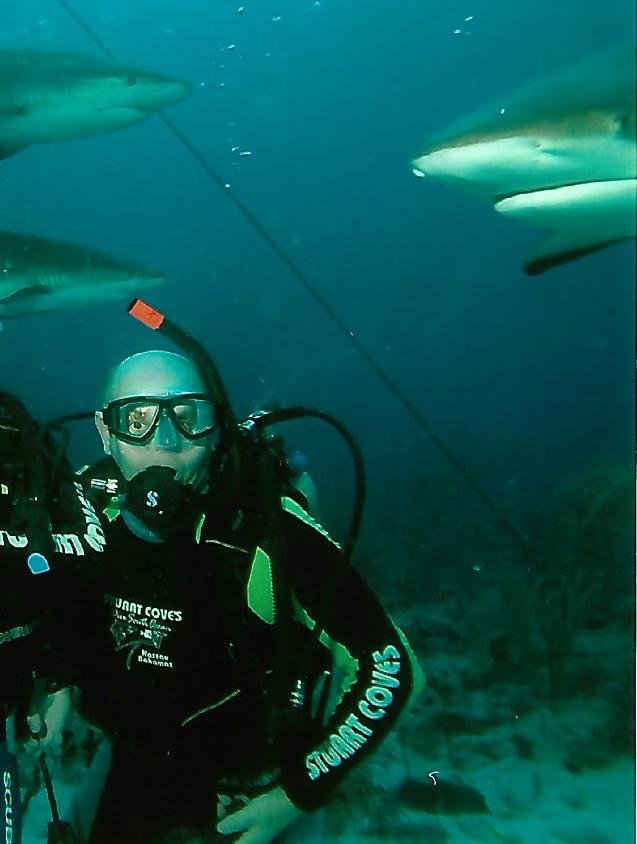 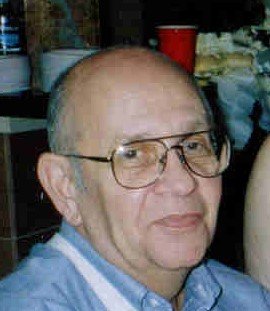 Roger Fessenden of Arvada, Colorado passed away on November 11, 2019.  He was born in Mason City, Iowa on October 21, 1942.  His mother, Marion Curtis Fessenden, died when Roger was 6.  His father, Glenn Fessenden, passed away when Roger was 12.  His Grandparents Katie and Maynard Fessenden then raised him.  Roger graduated from Mason City High School in 1961.  After high school, he enrolled in the Army serving as a paratrooper.

After the Army, he returned to Mason City.  He married Helen Nelson on June 26, 1965.  He worked at Decker's Meat Processing Plant until the early 70's then Oliver / White Tractor Company until 1984.  In 1984, Roger gained employment at the Rocky Flats Plant outside of Denver, Colorado.  Roger, Helen, and Dan moved to Arvada, Colorado.  During his time at Rocky Flats, Roger served in several positions including inspector and monitoring.  He retired in 2005.

Roger was known for his love of Boxers. He was an expert with duct tape and could fix about anything with it or a hammer or both.  He and Helen loved of vacationing in warm places; their favorites were California and the Caribbean. Roger and Helen also loved cruising and had numerous trips throughout the Caribbean, Europe, Hawaii, Australia, and the Panama Canal.  Roger was a scuba diver and felt one of his greatest experiences was diving with the sharks at Stuart Cove in the Bahama's.

To send flowers to the family or plant a tree in memory of Roger Fessenden, please visit Tribute Store

Share Your Memory of
Roger
Upload Your Memory View All Memories
Be the first to upload a memory!
Share A Memory
Send Flowers