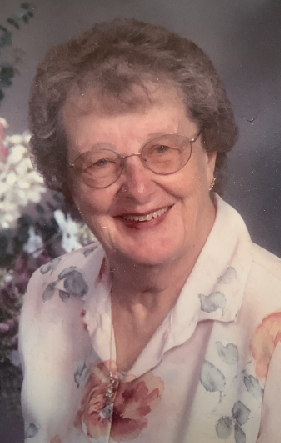 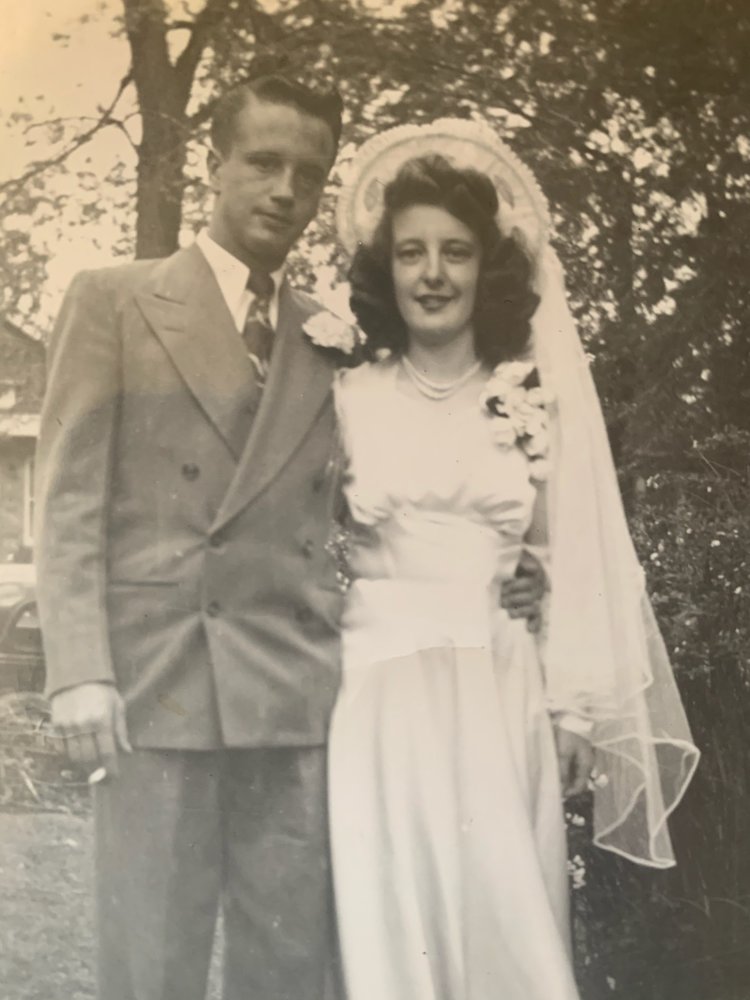 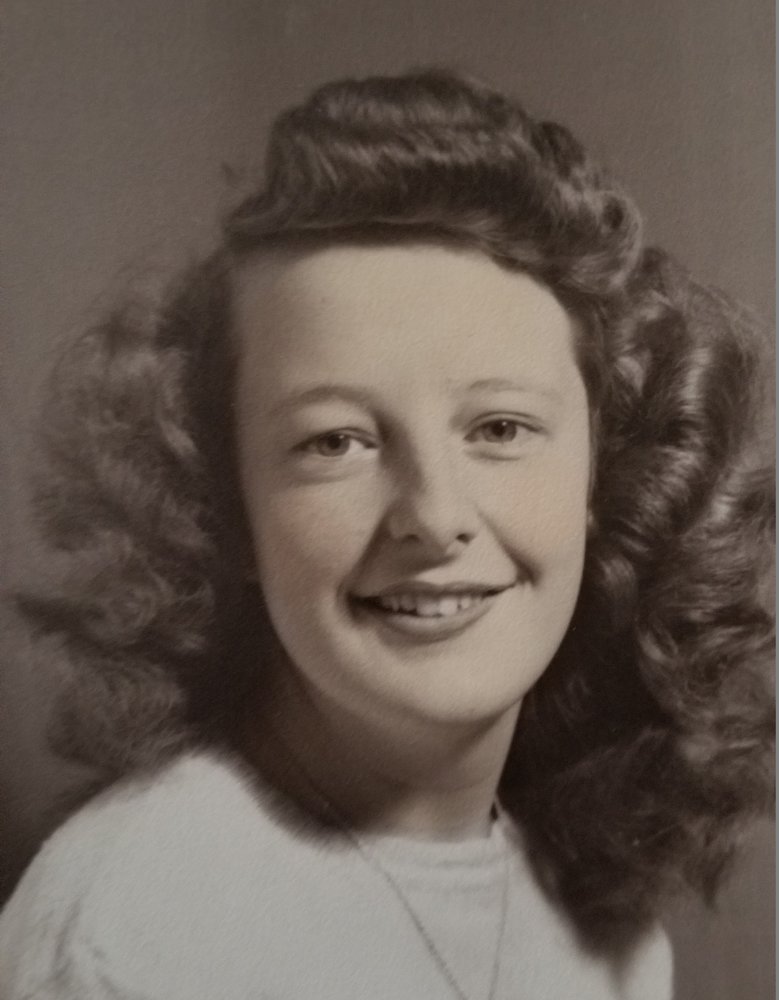 Matriarch of Turner-Drake family, Margie Turner-Laird went to heaven on Monday, October 28, 2019. She was born to Talmay Clayton Drake and Margarete Guth May 28, 1931 in Denver, CO. She had one sibling, older brother, William Drake, whom she loved to take long bike rides with as well as share a paper delivery route with. Margie shared several stories of how they would sneak off from their grandparents home in South Denver, and ride as far as Red Rocks before turning around to head home to be sure they were in time for supper. She also told stories of helping out her Grandpa when he was at the bakery, making donuts.

Their grandparents, Wilhelm and Martha Guth, arrived in the US, from Germany,  in 1905, to get married and start their new life together in the U.S.   Margie spoke mostly  German for her first ten years of life, and was the family translator. She lost a lot of her German after going to school and being told to use her English. Their mother was forced to divorce their father, Talmay, after he left to find work and did not return to them by 1936.   Later she married Al Bannier,  second husband and he never wanted the kids around,  so they were raised with their Grandparents and Great Grandmother, until they finished school. After becoming US Citizens, their Grandparents farmed and sold produce at a stand they owned on the corner of Iliff and Broadway. Grandpa William, name changed during naturalization, also had a friend that owned the tavern on the south side of the same corner in Denver.

In 1949, Margie had a son, Bill Workman, who was then adopted by a very loving family.  In that year, she met her life-long best friend and soon to be sister-in-law, Elizabeth. Elizabeth and Blaine Turner introduced her to Blaine’s brother, John H Turner. They were married in 1950. From then through 1969 John and Margie had eight successful births, John, LouAnn, Janine, Nolan, Bruce, Doyle, Loren, and Jeremy.

Margie always said that they never had it easy.  It was the full responsibility of John to support this large family of 8, and he handled it with consistency in jobs, as varied as they might have been, from a farm hand, Denver Policeman, Fireman, Handyman and lastly, Foreman at the large Safeway Warehouse off of I-70.    He always managed to make enough money to put food on the table and clothes on their backs, in her words, and with the help of her sewing machine, late into the nights!   There are many pictures of family gatherings, camping trips, holidays and birthdays. Even during hard times there are bright smiles from all of them.

In the late 70’s they realized their dream, and bought a farm in Rocky Ford, CO and moved with the three boys remaining at home.   Margie, Johnnie and the boys not only worked the farm but also purchased and ran a restaurant/café in town.   It’s there that Johnnie had his first stroke and began to fall ill. Soon they were forced to move back to Denver; it was easier for dialysis. Margie was also caring for her Mother, until her passing, at which time she then took in her stepfather, Doyle Hewitt, who was failing badly, and still had Jeremy at home.  During that time, LouAnn taught Margie how to type and do basic office skills, preparing her for the working world.   In an effort to help pay bills, Margie then went to work in the Bankruptcy Court, in Downtown Denver,  which she loved, and remained there until she retired.  Through all of this, Margie still took Johnnie and the family on camping trips to Cripple Creek to fish and in the late 80’s joined Good Sam’s Camping Group,  to travel to new and different destinations.     After the passing of Grandpa Doyle and Johnnie, Margie found herself on her own for the first time, in the early 1990’s. She sold the family home on Acoma and purchased a townhome in a Wheat Ridge senior community. She kept herself busy with bowling, driving senior vans on trips, TOPS, HOA duties (she was their President), Red Hat Ladies, Church Choir, and square dancing. Margie met her second husband in square dancing. Leonard did anything for her and made her so happy.

Until the most recent six months, she was still just as busy, still driving, and talked constantly about getting her strength back to go do things she loved, and most especially, to go driving.   Margie was known to just take a trip to one of her children’s homes in the mountains or in town, and even vacation when she could with a family member, in her car.

The Matriarch of the Turner-Drake family, Margie Turner-Laird, born May 28, 1931, passed on October 28, 2019, at 88 years young . She leaves behind 7 living children, 23 grandchildren, 32 great-grandchildren, 3 great-great grandchildren; many nieces and nephews.  She’s going home to be with her 2 husbands and 2 sons.

To send flowers to the family or plant a tree in memory of Margie Turner-Laird, please visit Tribute Store

Share Your Memory of
Margie
Upload Your Memory View All Memories
Be the first to upload a memory!
Share A Memory
Send Flowers