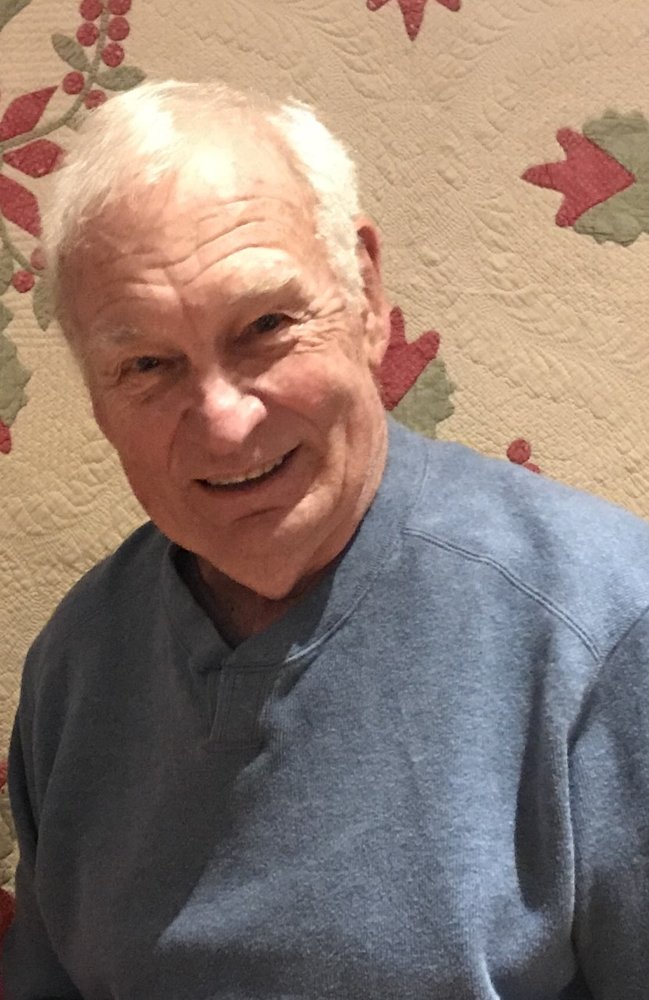 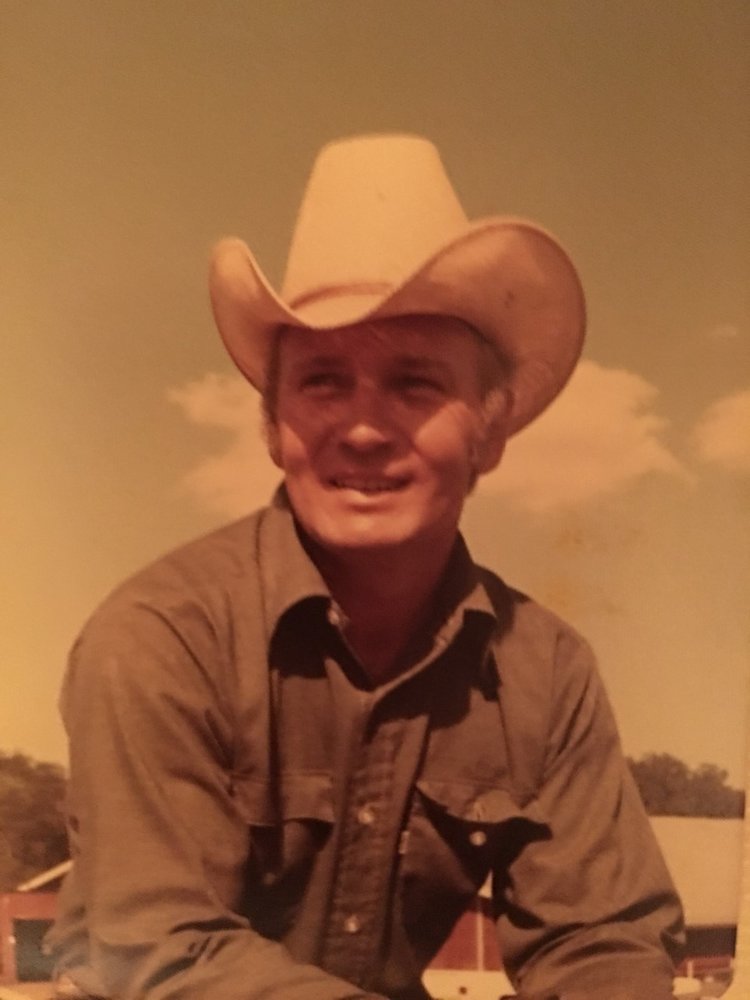 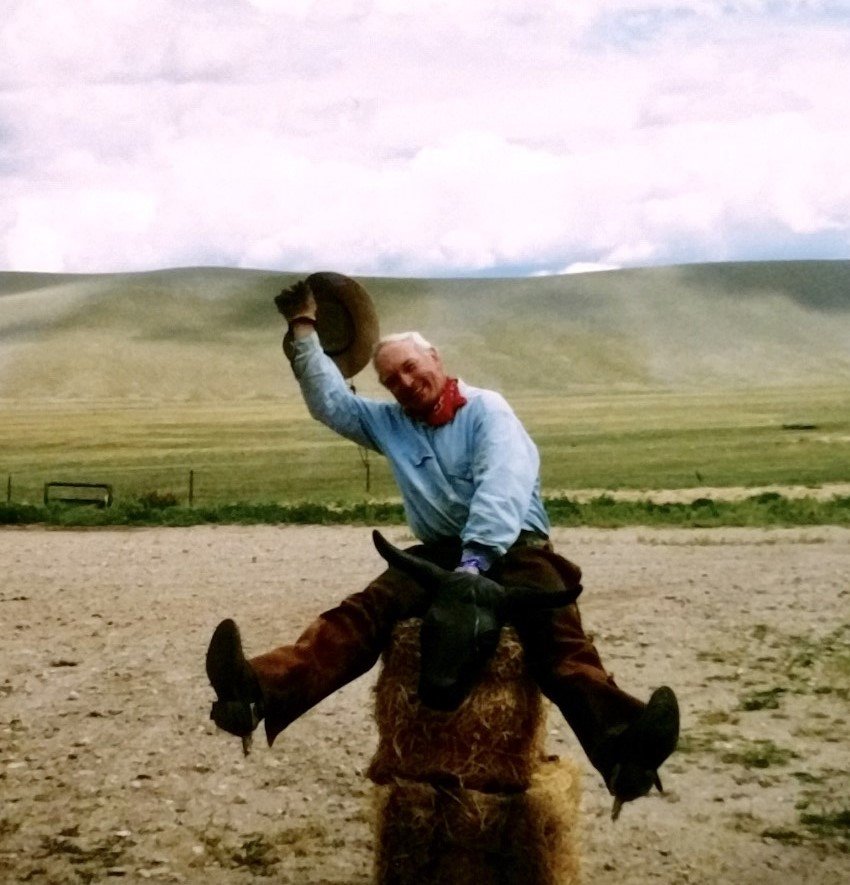 William Keske, DVM died peacefully attended by family on October 21, 2019. An extraordinary veterinarian in both large and small animal practice, Dr. Keske, in his own words, “could not have had a better life” treating a dog or a cat in the morning, taking a field call midday or midnight delivering a calf then back to a stream of clients in the clinic upon his return.

In October of 1960 he established the first veterinary practice in Hernando County, Florida and he became a central figure of the community. Everyone knew “Dr. Bill” and most had benefitted from his treating of an animal from racehorses to farm animals, pets to lions or leopards. No day was the same and often he had to get the owner or a hand to help out in the far flung ranches he served. Assessment and treatment were carefully based on experience, gut, training and care. His clients respected him for the effectiveness, practicality and honest telling it like he saw it.

His world of veterinary practice expanded far afield, he monitored cattle shipments to ranches up the Orinoco River in Venezuela and accompanied elephants, tigers, and a rhino for Ringling Brothers Circus across the Atlantic to Italy.

Bill sold the Brooksville practice in the late 1980s and established a small clinic in Golden, Colorado again serving both the in-town and ranching communities. He kept his horse at a nearby ranch where he frequently helped with the roundups and treatments of the cattle.

His community service extended into the furthest reaches of Mexico. Never without his instruments on his travels, they came in handy when he saved a Canadian’s woman’s dog in Jalisco, treated a Federale injured in a highway accident in Oaxaca, and worked in a veterinary clinic in San Miguel Allende.

At 65 he built their straw bale house. He enjoyed making furniture out

of re-used wood that he finished off with his “WK” brand for family and friends.

Born September 21, 1934 in Solon, Ohio. Bill grew up in a rural Ohio environment, attended and played football for Hiram University before moving on to graduate from “THE” Ohio State University in 1959 with a Doctorate in Veterinary Medicine. A loving husband and father, he is preceded in death by his parents William C. and Marie Keske and by his brother Dave; survived by his wife Janis; his three children, Cindy (Rudy), Scott (Amanda), and Corinne (Mike); his three grandchildren, Carly, Ali and Drew; step children Lindon, Jane (Bart) and Ted (Cecile) and step grandchildren Alex and Mattie. A memorial reception and celebration of Bill’s life will be held at the Keske residence and garden, 807 Ninth Street, Golden, Colorado in June of 2020. Donations may be made to the Rocky Mountain Land Library at https:// landlibrary.wordpress.com/ the non-profit organization restoring the historic Buffalo Peaks Ranch near Fairplay, Colorado where Bill ran his own cattle and spent many fond days or to the Collier Lutheran Hospice 3210 Lutheran Way, Wheatridge, CO 80033 or sclhealth.org/locations/lutheran-medical-center-foundation/donate/

To send flowers to the family or plant a tree in memory of William Keske, please visit Tribute Store

Share Your Memory of
William
Upload Your Memory View All Memories
Be the first to upload a memory!
Share A Memory
Send Flowers