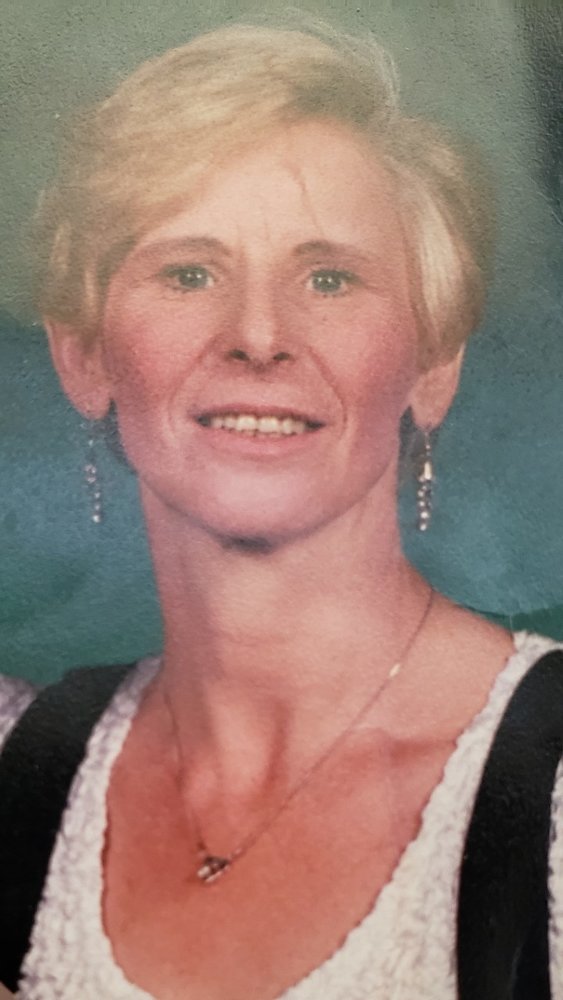 After graduation from Gage Park High School in Chicago, Cindy started a career in office administration. She married Randy in 1975 in Palos Heights, Illinois and gave birth to Julie in 1976. Cindy, Randy, and Julie moved to Colorado in 1979. In 1982 complications from epilepsy caused her to leave exit from employment and take up housekeeping full time. In 1984 she gave birth to Jennifer.

Cindy was an avid bowler, competing in several state tournaments. She also enjoyed fishing, camping, and games of chance.

A memorial service will be held at the Villas at Sunny Acres on Saturday, November 2, 2019 at 6 pm. A private family burial will be held at a later date.  In lieu of flowers, donations may be made to a charitable institution of the giver's choice.

To send flowers to the family of Cynthia King, please visit Tribute Store

Share Your Memory of
Cynthia
Upload Your Memory View All Memories
Be the first to upload a memory!
Share A Memory
Send Flowers